Chances are you have encountered romance scammers while doing online dating. Hopefully, you have detected it in time and haven’t sent them money or received money for them. They are committing fraud and this kind of Internet crime continues spreading. The best we can do is to expose romance scammers so that we can warn others. After all, that toad will never turn into prince charming.

Dating sites and apps cannot effectively weed out scammers as they do not have the resources to do background checks on every single online dater. Note that scamming can also happen on social media sites, for example, starting as a friend request on Facebook. Furthermore, it can happen on the website of an organization of which you are a member or professional networking sites such as LinkedIn. Always check for thin profiles that do not have much information or the profile was only recently created. When someone out of the blue wants to link to you or start a conversation, don’t take it for granted.

Now that Facebook is rolling out their own dating site, Facebook Dating, the worry is that romance scamming will become even more common, regardless of the security measures put in place. There is a lot of reading on the Internet about romance scammers, but online daters still fall into their traps. It is appalling how many still voluntarily let themselves become victims.

Romance scammers know how to run their operation, they are experts. Their victims are in deep denial thinking it could not happen to them. It can and it does, increasingly so. Not even family or friends can wake up these victims from their dreams. Consequently, the victims often pay a high price for learning the truth. 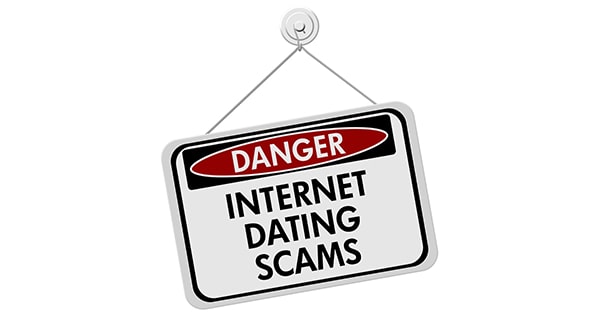 Where to Report Romance Scammers

Always remember to report to expose romance scammers whom you encounter. Report them to the website or app where you encountered them so that the site or app can take appropriate action and remove the fake profile. This way you do others a favor and may save someone else from becoming a victim of that particular profile. In addition, report them to websites that share pictures and aliases of romance scammers.

A couple of years ago I followed one scammer’s tactic for a while. He had approached me, but that relationship was nipped in the bud when the love letters started arriving. I reported him to the site and his profile was removed. Some days later he appeared on the same site under a different username a few towns over. He was stupid enough to use the same photos. So, I reported him again. This happened a few times until he finally disappeared. Obviously, he either moved onto another dating site or changed his photos.

Besides federal websites, there are unofficial websites dedicated to exposing romance scammers. One is Scamdigger.com, which links to Romancescam.com. The former shares photos and email addresses used by scammers while the latter, among other things, hosts a forum where you can report scammers. Romancescams.org is a website that concentrates on disseminating information about online dating scams.

Two other websites exposing all kinds of Internet scams are Scamwarners.com and 1sc.org. The latter also shares photos, names, dating sites and emails used by romance scammers. Of course, if a scammer realizes the photos they use have been compromised, they move onto using other actual people’s photos. Social media, dating sites, and all kinds of groups and organizations have a lot of material.

Unfortunately, romance scammers are tenacious and new fake profiles spring up as they delete the old ones. The scammer may reappear under a different alias in a different region on the same website or on another website. These cases involve large sums of money  as you can see in the FBI news releases. To expose romance scammers is a continuous, elaborate clean-up process. If only more of them were caught, arrested and charged of the crime.

To expose romance scammers, you can report them to the FBI’s Internet Crime Complaint Center. Too few people report a romance scam. The FBI’s estimate is that only 15% of victims report it. That works in the favor of the scammers. While some romance scammers and their accomplishes have been arrested, it is just a drop in the ocean and the majority are still on the loose. Also, new scammers join their ranks as romance scams are so easy to pull off and lucrative. Another place where you can officially report romance scammers is the FTC’s Complaint Assistant.

Is It Possible to Eradicate Romance Scamming?

If only… Sadly, romance scammers won’t stop as long as the money flow is there. Scamming keeps on flourishing until online daters become smarter and stop feeding money into the scammers’ pockets. It will go on until people stop sending money to people they have never met in person.

It is hard to get the victims to realize they are living a fake dream. I have seen many comments in which family and friends in vain have tried to interfere when they suspect someone they know is in trouble. The victim refuses to believe they could be a victim. It’d be a good idea to conduct a person search to reveal the impostor. Maybe hard evidence will help the victim see the truth. 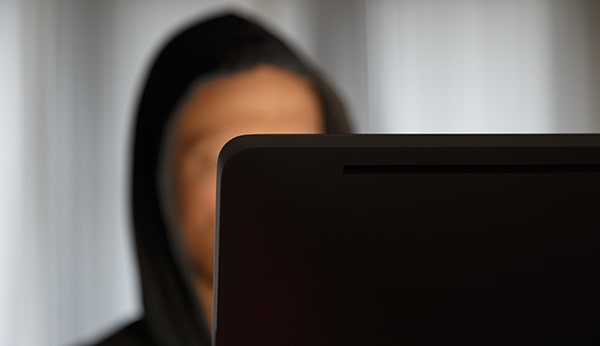 Challenging usually works well with people. Hence, if you know somebody you suspect has become a victim of a romance scammer, challenge them to do a verified person search to get proof that they are talking to the correct, real person. If that doesn’t work, try to get the suspected scammer’s name and date of birth from your friend or relative and initiate at least an online people search.

A simple online people search may work, as well, but it may just the same give a false result, if the romance scammer is using a real person’s identity. We are talking about a lot of money here and the victim’s emotional tragedy when they finally come face to face with the truth. That is why I recommend the services of a licensed private investigator. The agency I closely work with is dedicated to helping online daters and offers affordable people searches, much below the cost of a traditional investigative agency.

Ever thought about how ridiculous it is that romance scammers appear wealthy on their profiles but before long end up desperately needing money? That is such a paradox! Romance scammers do it for work, it is their business. It is hard to put a stop to this business, but it would be great news to see the growing trend turn into a decline. Let’s all remember to guard our personal safety and look out for our friends and relatives when we converse on online dating and social media sites and apps.

If you didn’t already, you may also want to read about the Do’s and Don’ts of Online Dating. 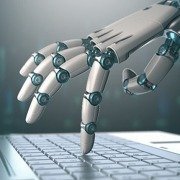 The Deception of the Automated Online People Search Engines 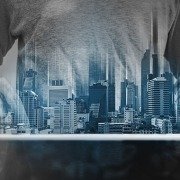 How To Conduct a Property Owner Search 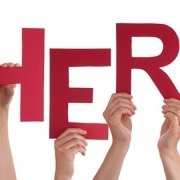 You Owe Me Money, Deadbeat 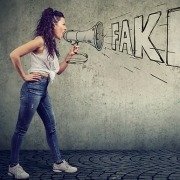 How to Detect a Romance Scammer 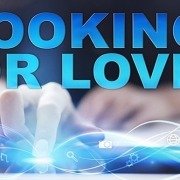 Do’s and Don’ts of Online Dating

Enjoy reading and leave a comment.  We appreciate your opinion.

Talk to a Live PI Now

How to Detect a Romance Scammer